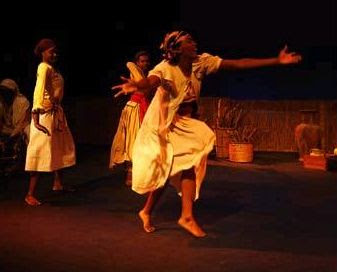 Sonia Levitin is an award-winning author of over 40 books. Most recently, she was honored with the Sydney Taylor Book Award for STRANGE RELATIONS (Knopf, 2007). Sonia has a new project on the horizon, a musical version of THE RETURN (Atheneum, 1987), an emotional story about Operation Moses – the rescue airlift of Ethiopian Jews. Sonia is also committed to social action and works with organizations to fight intolerance and slavery. She is a shining example of tikkun olam – repairing the world with her meaningful work. I was honored that Sonia could take time out of a very busy production schedule to share some insights about the musical.

How did the idea of creating a musical come about?

I have always loved musicals. The first one I ever saw was SOUTH PACIFIC, when I was in high school. I was hooked. I learned all the songs and love them still. To me, it is the best form of entertainment.

Of all your books, why did you choose THE RETURN to create a musical?

I think RETURN has the most to offer as a musical, with its universal theme of the longing for freedom, its inter-cultural cast of characters. I think a musical needs great variety in story content and an intriguing locale. RETURN has all of these.

Do you have a background in musical theatre?

My only background in musical theater is the love of it, and appreciation of the art form–which, incidentally, has grown tremendously as I’ve been working with the talented people who must join together to create a musical.

What type of research was required to write the play?

For the book I did an enormous amount of research to get the ethnographic and political/social details. I went to Israel several times and interviewed Ethiopian immigrants, anthropologists, teachers, doctors, politicians and aid workers. I studied documentary films, books, anything I could get my hands on about Ethiopia and the Beta Israel tribe–the black Jews. I traveled to other states for interviews, steeped myself in Ethiopian culture. When it came to writing the play, I re-checked my original sources and conferred quite a few times with people who have been to Ethiopia and worked there: Barbara Ribakove Gordon, executive director and founder of NACOEJ, the North America Conference of Ethiopian Jewry, and Dick and Middie Giesberg of Los Angeles, who are tireless supporters and workers in that organization.

What do you hope the audience learns from the show?

First of all I want the audience to come away from the show having had a fabulous experience of entertainment and inspiration. I want them to feel good about having been part of a rescue experience that is still going on today. I want them to be singing the wonderful songs by composer Will Anderson.I hope they will have learned that “falasha” is a pejorative, that ordinary people from the U.S., England and other nations extended their hearts and their pocketbooks to save oppressed strangers in Africa, and that the country of Israel gave them sanctuary, averting a possible genocide. I want them to realize that for the first time in all history, white people helped to bring black people out of slavery and into freedom, and that it is possible to change the world for the better.

How does it feel to see your story come to life on stage?

Watching my story come to the stage is an astounding, overwhelming feeling. When I hear the songs and see the scenes, I remember the Ethiopian immigrants who told me their stories, which I wove into the drama. It pulls me back and affects me anew each time, making me feel the emotions of sorrow, pity, anger, joy. I also feel a strong bond with the actors, director, and all the people behind the scenes who are working many, many hours every day and night to bring this show to life.

How can your fans see the show?

To see the show, call the box office at the Edgemar Theater:310-392-7327, and check out the web site at www.returnthemusical.com

What are some fun facts about you?

I am crazy about animals. My husband once pointed out that I talk to every animal I see, be it a horse, bird, dog, cat or lizard. I also love babies and children. I will hug a tree. I like to hike, to paint, to play the piano. The first is a priority, because we have two dogs who are always ready to go places. I forgive them their foibles–and they forgive mine. As in the show’s premise, I do believe in “SIGNS.” A little bit of magic, premonition, attention to the “Unseen” and the unusual makes life interesting, I think.

Sonia, thanks for taking the time to share the news about RETURN THE MUSICAL. It’s been a delight. Break a leg! 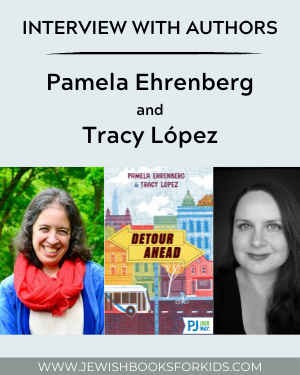 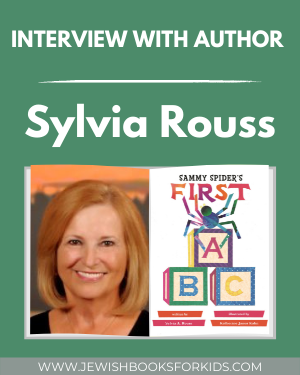 4 thoughts on “Sonia Levitin Brings The Return to the Stage!” 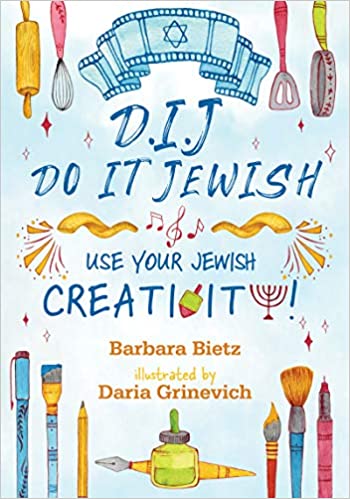 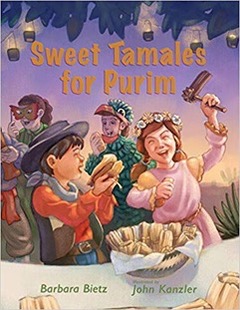 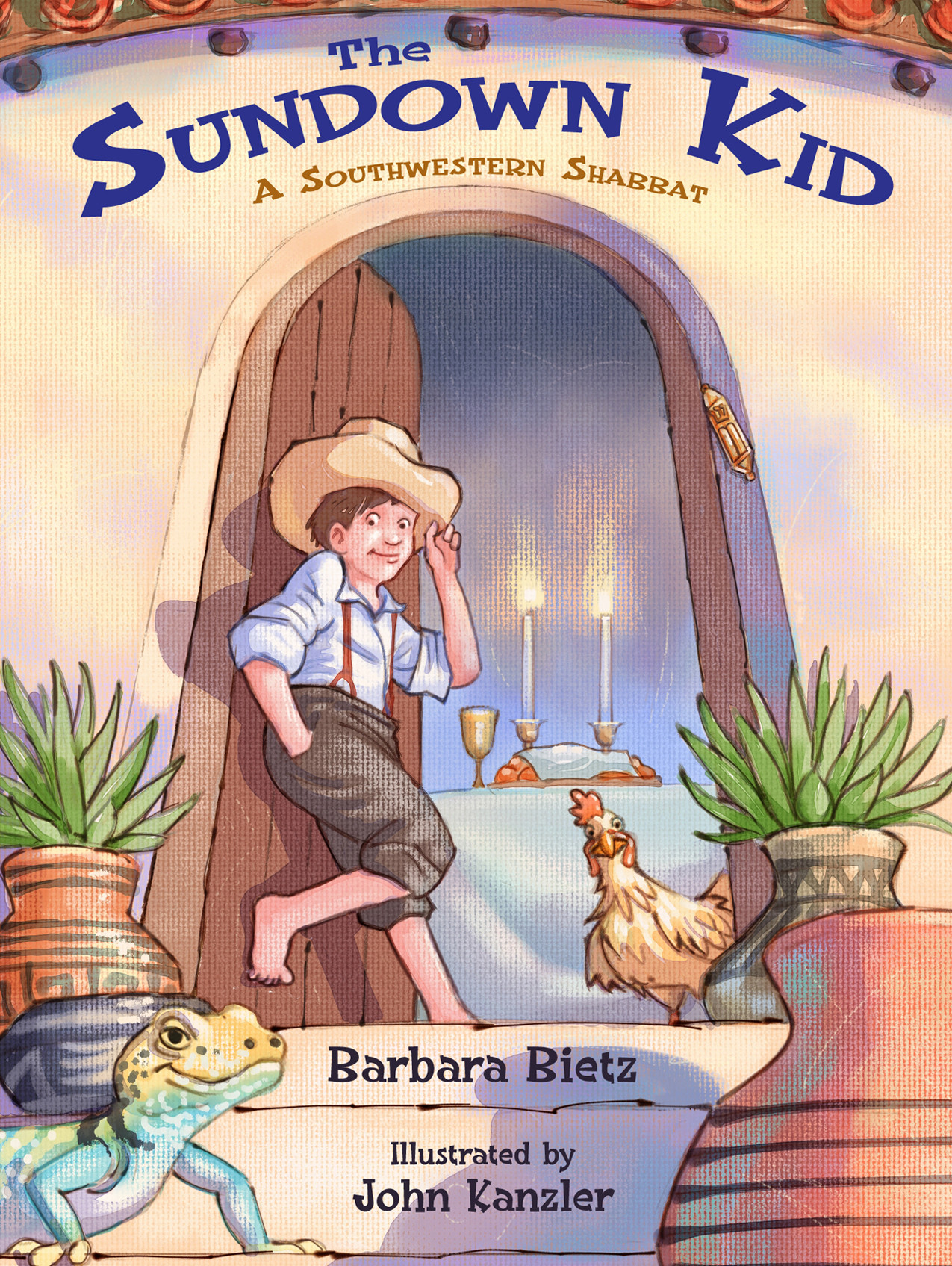